Sartell is a city in Benton and Stearns counties in the state of Minnesota that straddles both sides of the Mississippi River. It is part of the St. Cloud Metropolitan Statistical Area. The population was 15,876 at the 2010 census and 16,523 according to 2014 census estimates, making it St. Cloud's most populous suburb and the largest city in the central Minnesota region after St. Cloud. The first known Native American tribe in the area were the Dakota. Greysolon du Luht ('Duluth') visited the large Mdewakantonwan village Izatys up on Mille Lacs Lake in 1679. As the Anishinaabe people moved westward around Lake Superior and into the interior away from the Europeans in the 18th century (1736 to about 1780), they pushed the neighboring Sioux/Dakota people to their westin present-day Minnesota farther south and west away from them. By 1820 the Chippewa/Anishinaabe controlled all of northern Minnesota, but raids between them and the Dakota to the south continued. This area later named Sartell was an intertribal no man's land when European French fur-traders and British geographers first descended the Mississippi River from the Anishinaabe north, and American explorers ascended the river from the Sioux south.

Map of the area 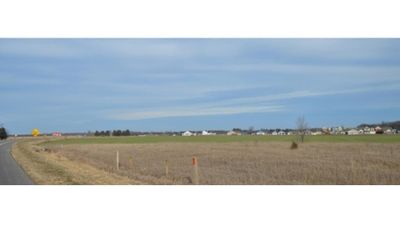 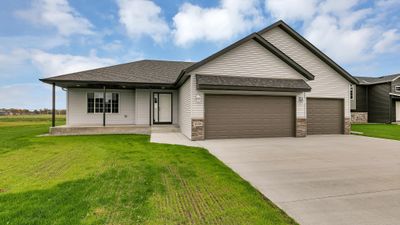 Homes for sale in Sartell, MN

Sign Up
Already a User? Sign In
You have been successfully registered
Please check your email.
Go to the homepage
Sorry something went wrong
Please try again.
Try again

A trustworthy real estate specialist on your side will make the transaction much easier and stressless.
Already a User? Sign In